When we think of advertising, we don’t tend to think much further back than the 20th century. So it may surprise you to know that as far back as 2000 B.C., Egyptians used papyrus on steel rods to advertise goods. And given the Romans’ famous feats of engineering, it probably shouldn’t surprise us to learn that they too saw the advantage of advertising. A painted advertisement from 79 B.C. promotes the upcoming games saying “They’ll fight at Pompeii from the sixth day before the ides of April.” 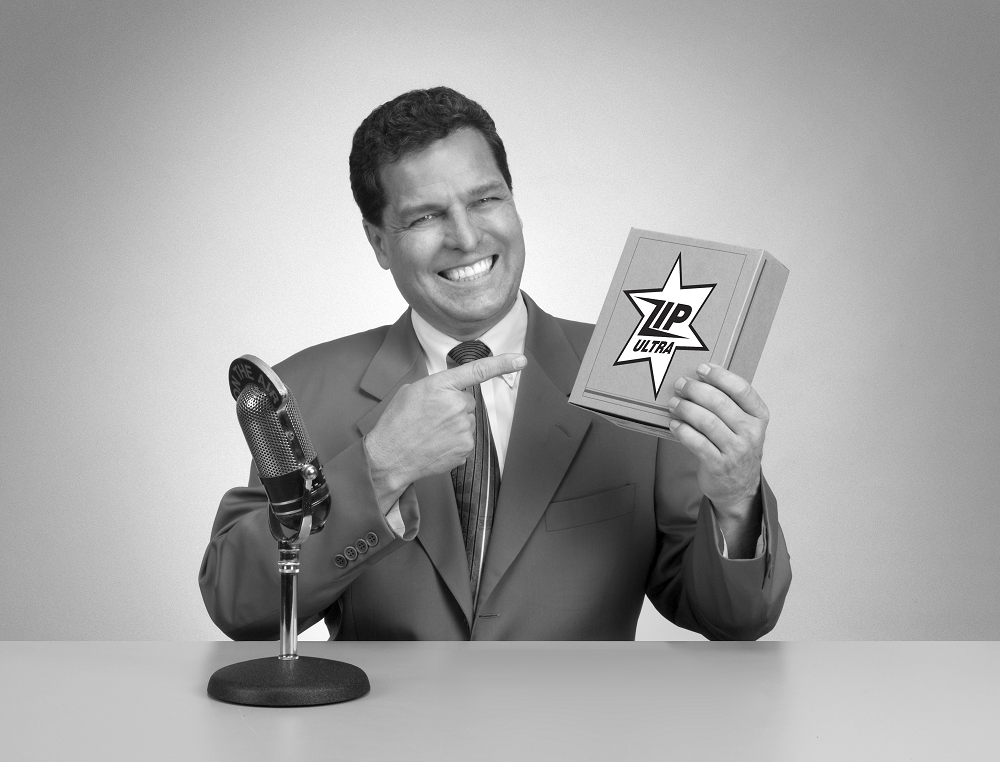 The arrival of print (sooner than you might think)
These days, it’s hard to imagine advertising without thinking of relatively modern media like radio, television and more recently the many marketing opportunities offered by the internet. Obviously at TradeDigitalPrint.ie we specialise in printed marketing, using only the highest quality HP Indigo presses to give the best colours and images around. It’s certainly not the quality that was available in 1100 A.D. China, when “Jinan Liu’s Fine Needle Shop” was printed on copper plate. Over 300 years later in 1440, the first printing press was invented and in 1472, the World’s first print ad was created in England.

1800s – The print explosion
As the World became more commercial, businesses harnessed the power of print to sell their goods. 1800s tobacco companies were among the first to use images of women to advertise their products, but it was Jared Bell who printed the first ever posters, using them to advertise the circus.

However, it wasn’t until 1886 that the first example of truly modern advertising appeared, when the man referred to as the father of modern advertising, Thomas Barratt, turned a World famous painting into an advert for soap. Just under 10 years later, one of today’s most famous brands, Coco-Cola launched with an advertising campaign using smart, attractive young women; a sales tactic still popular today!

With the First World War came the first widespread and organised use of propaganda in the form of advertisements and posters. Print advertising continued to grow and evolve throughout the early 20th century and in 1941, television joined the party with the airing of the first TV ad.

And here we are!
Despite the meteoric rise of television throughout the 20th century, print advertising remained strong. The 1950s saw the concept of branding ingrained in advertising and the next few decades saw print, press and television work together to create memorable advertising campaigns and build new levels of brand awareness. In recent years, online marketing has joined the mix and today, advertising is worth hundreds of billions a year worldwide.

Advertising may have changed dramatically from when the first papyrus adverts appeared in 2000 B.C. and new techniques appear constantly. However, print remains a huge part of a successful marketing campaign and at TradeDigitalPrint.ie we strive to supply the very best service and quality in Ireland. We’re proud to have so many loyal customers and delighted that many of them come to our website to tell us what they think.

To see the full range of products available or find out how we can help boost your sales through great print advertising, simply visit our website or contact our experienced team today

Get an instant quote on posters

Complete satisfaction or your money back

We won't be beaten on price, guaranteed!

We check your artwork for free

Instant savings for our loyal customers